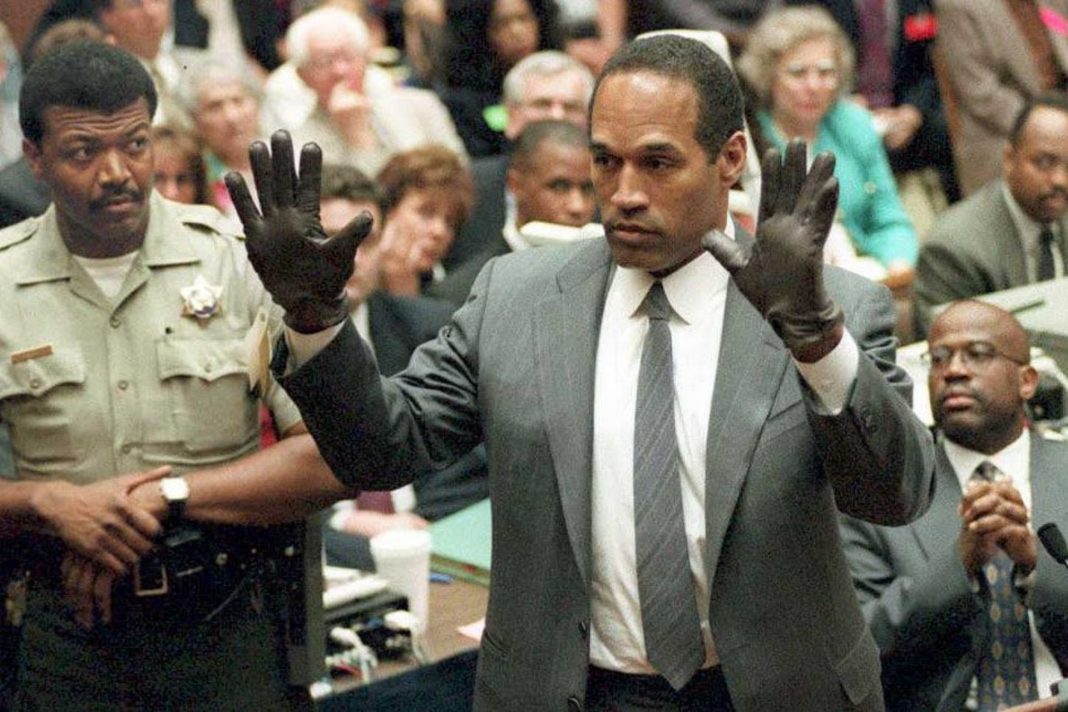 LeBron James had all hell breaking loose with his anti-police tirade.

Even his allies were horrified.

And you won’t believe what O.J. Simpson just said to LeBron James.

LeBron James tweeted out a picture of the police officer who shot and killed 16-year-old Ma’Khia Bryant when Bryant was threatening to stab and kill another girl.

James’ tweet included a caption of “You’re next,” which many interpreted as a call for violence against the officer.

James later deleted the tweet after receiving near universal condemnation.

Even O.J. Simpson – who critics contend is no stranger to knife attacks – ripped James for attacking the police.

“You can’t fight every battle. You know, you got to pick your battles,” Simpson said in a video posted to his social media account. “It’s a war that must be fought, but sometimes you need to take your time and be a little more patient before you comment on some of these bad incidents that are happening with police departments.”

Simpson claimed James should have waited for all the facts – this incident clearly showed the police officer saved an innocent girl’s life when he shot and killed Bryant before Bryant was about to deliver a death blow.

“LeBron should have waited,” Simpson added. “I’m a little upset with most of the media who showed us edited versions of what took place with the girl with the knife. They made it sound like it was another police officer overreacting and killing a young black American.”

Simpson did say he wished the officer used nonlethal forced to disarm Bryant, but that – in his expert opinion – the officer prevented a murder, and that he opposed defunding the police.

“We wished he could have pulled a taser, but in that incident, if he didn’t do what he did, another young American would have her life taken,” Simpson concluded. “LeBron, keep fighting the fight. I’m against defunding the police. I think you just have to redirect some of those funds.”