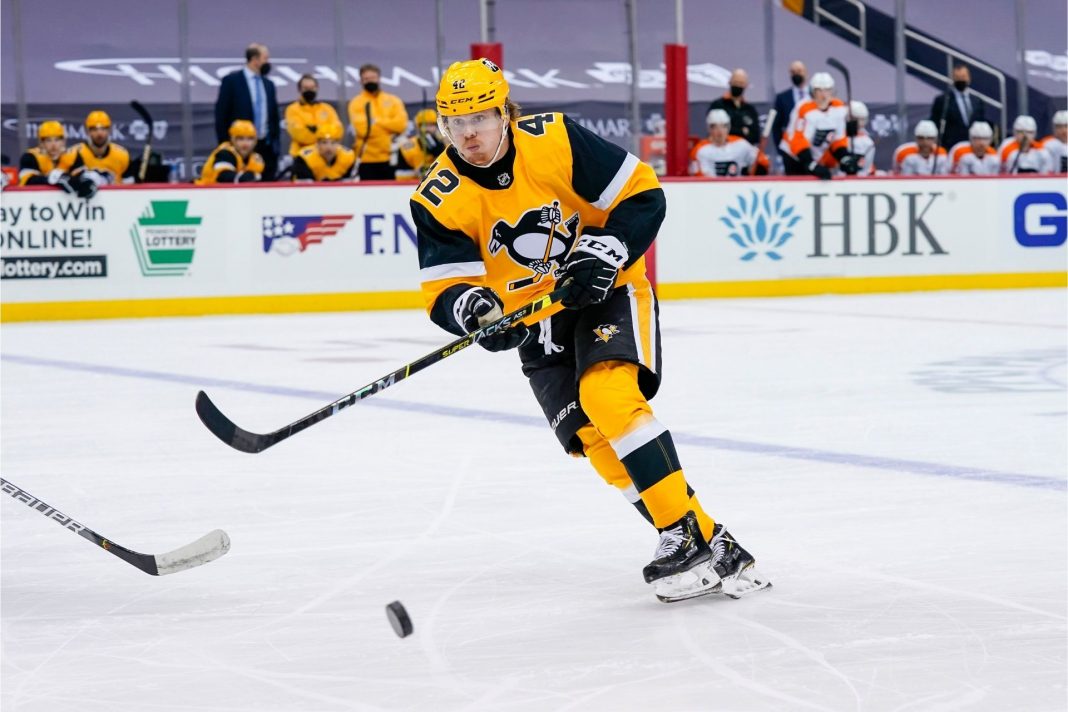 Fans are finally making their way back into arenas for games.

This is leading to some uncomfortable situations.

And you won’t believe what one NHL team just did to their fans.

The Pittsburgh Penguins welcomed fans back into the arena.

On social media, the team wanted to thank their loyal supporters who came out to the game.

We just had to say this again…

Thanks for the continued support, Penguins fans.

We can't wait to see you tomorrow night. pic.twitter.com/f3KGjhHWR0

There was just one problem.

Social media users picked up on this when they compared the photo the Penguins tweeted out to the original photo taken by Getty and found the Penguins doctored the image.

The New York Post reported that the Penguins released a statement where they assured people they had a roving bank of Karens harassing fans at the arena who were either not wearing masks or not wearing them properly.

“We are excited to have our fans back to PPG Paints Arena, and following the advice of medical professionals, we are taking all precautions to enforce the use of masks to keep our fans safe,” the Penguins organization statement read. “We have adopted a zero-tolerance policy, and our arena staff have roving teams to enforce during home games.”

“Our social media team should never send out altered photos to our fan base,” the statement added. “This is a violation of our social media and safety policy, and this staffer has been disciplined.”

Mask wearing has turned into the ultimate form of virtue signaling where pro sports teams are all in the cult of masks that they are doctoring photographs to make sure no one accuses them of being “anti-mask.”