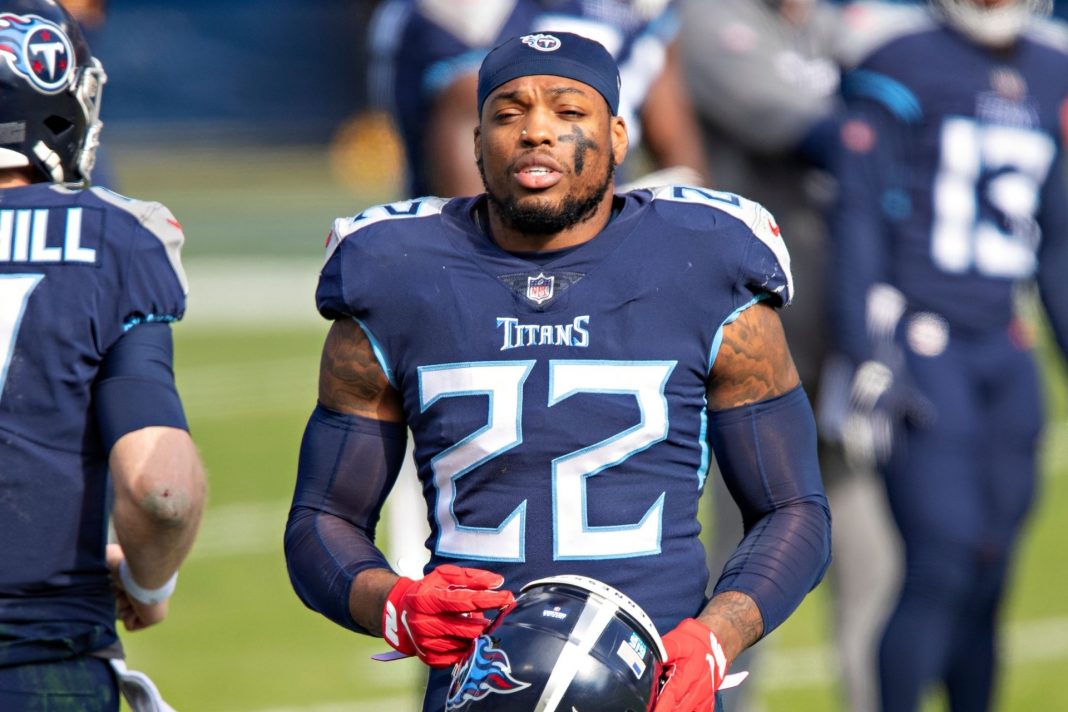 The NFL has had a public image problem for years.

Player protests against law enforcement and the military soured fans on the game.

And now you won’t believe what this NFL star did to a firefighter.

There is some good news this NFL offseason.

Nashville firefighter Jeremy Taylor recently tweeted that he, his wife, and their four children were forced to move after the home they recently moved into burned to the ground.

Tennessee Titans star running back Derrick Henry saw the tweet and knew he had to help out.

In an interview Henry cited the pandemic, the Nashville Christmas bombing, and a deadly tornado that struck the city as reasons to help out a brave first responder.

“I saw the tweet and I was just touched by it, losing a home is such a tragic occurrence,” Henry told a local TV affiliate.

“Not only did I see the tweet, but I saw that he was a Titans fan and also a first responder. Nashville has been through so much as a community – the tornado, the pandemic going on, and then the Christmas bombing. I just wanted to be able to help someone in need and someone who has been helping everyone else throughout this pandemic.”

Taylor – who is a Tennessee Titans fan – was overwhelmed by the gesture.

“It’s definitely been a blessing to my family,” Taylor stated. “I really appreciate it. I don’t even know what to say.”

The NFL offseason is about to heat up as teams move into the free agent signing period and begin to prepare for the NFL draft.

But after years of protests and pandemics there is always room for good news about the league and its players.