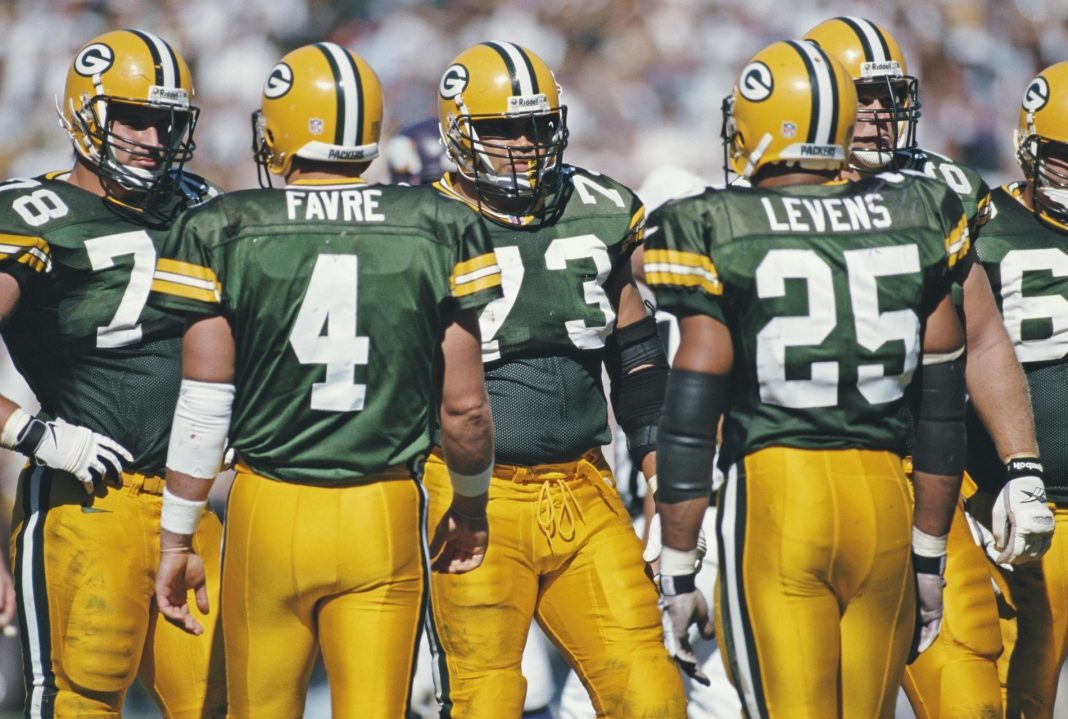 Veteran Green Bay quarterback Aaron Rodgers may soon find himself out of a job.

Green Bay scooped up Jordan Love out of Utah State during the first round of the 2020 NFL Draft.

But if Rodgers does end up replaced, you won’t believe where Brett Favre wants to see Aaron Rodgers traded.

Both Brett Favre and Aaron Rodgers dominated the frozen grid iron in Green Bay for years.

But in the end, Favre briefly retire, allowing Rodgers to take over after three years on the bench.

Of course, then sports fans ended up watching the awkward situation of Favre traded to the Jets, unretiring, playing a season, retiring, and unretiring again, eventually finding himself quarterbacking for Green Bay’s division rival, the Minnesota Vikings.

If that’s the unfortunate, and slightly bizarre situation Aaron Rodgers finds himself in, Favre said he’d love to see him finish out his career playing for the only bigger rival: the Chicago Bears.

“Oh, I would love to see that,” Favre said Tuesday on Complex’s Load Management podcast.

“Just from a standpoint of we have killed the Bears collectively,” Favre said. “Bears fans would probably be like, ‘I can’t believe I’m saying this, but I am so glad Aaron Rodgers is on our team.’”

One of the co-hosts suggested Bears fans would immediately embrace Rodgers and forgive/forget all the pain he inflicted on their team over the years, Favre immediately agreed.

“Who wouldn’t?” he asked rhetorically. “He instantly makes you a contender.”

But it raises a bigger question about Favre and his former team. Considering everything that happened, you have to wonder if there isn’t some ill will between Favre and Green Bay to wish Rodgers to finish out his career playing for Da Bears.

What do you think? Vote in the poll below and share your thoughts with us on Twitter @SportswBalls.