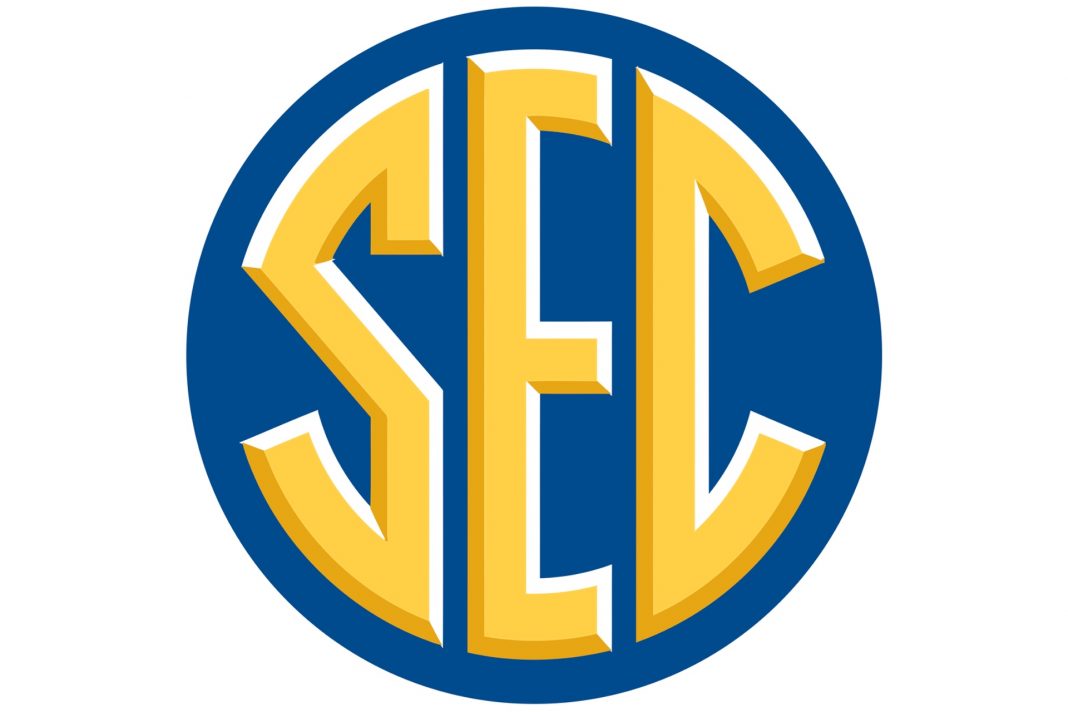 It now looks like every major sport in America decided working for the Democrat Party – and not staging athletic competitions – is their number one goal.

And now you won’t believe which sports league is now attacking the flag.

The Southeastern Conference – known for being the number one football powerhouse in America thanks to iconic programs like Alabama, Georgia, Florida and others – is the latest to jump on the Black Lives Matter politically correct bandwagon.

SEC officials fired off a letter to the state of Mississippi demanding they change their states flag because it contained the stars and bars imagery from the Confederacy – or risk losing the ability to host SEC championship events.

“It is past time for change to be made to the flag of the State of Mississippi,” Southeastern Conference Commissioner Gene Sankey wrote to Mississippi. “Our students deserve an opportunity to learn and compete in environments that are inclusive and welcoming to all.”

“In the event there is no change, there will be consideration of precluding Southeastern Conference championship events from being conducted in the State of Mississippi until the flag is changed,” Sankey added.

An unfortunate part of American life in 2020 is sports are no longer just sports, which always served as a distraction from politics and other issues society confronted.

Black Lives Matter activists hijacked sports to be another pressure point they can squeeze to force the rest of America to bend to their will and accept their far-left agenda.

Part of making that happen is erasing American history.

At schools like Texas and Texas A&M, pro-Black Lives Matter athletes are demanding the school tear down statues of historical figures.

In Mississippi, the assault focuses on the state flag.

Do you think Mississippi should change their state flag?