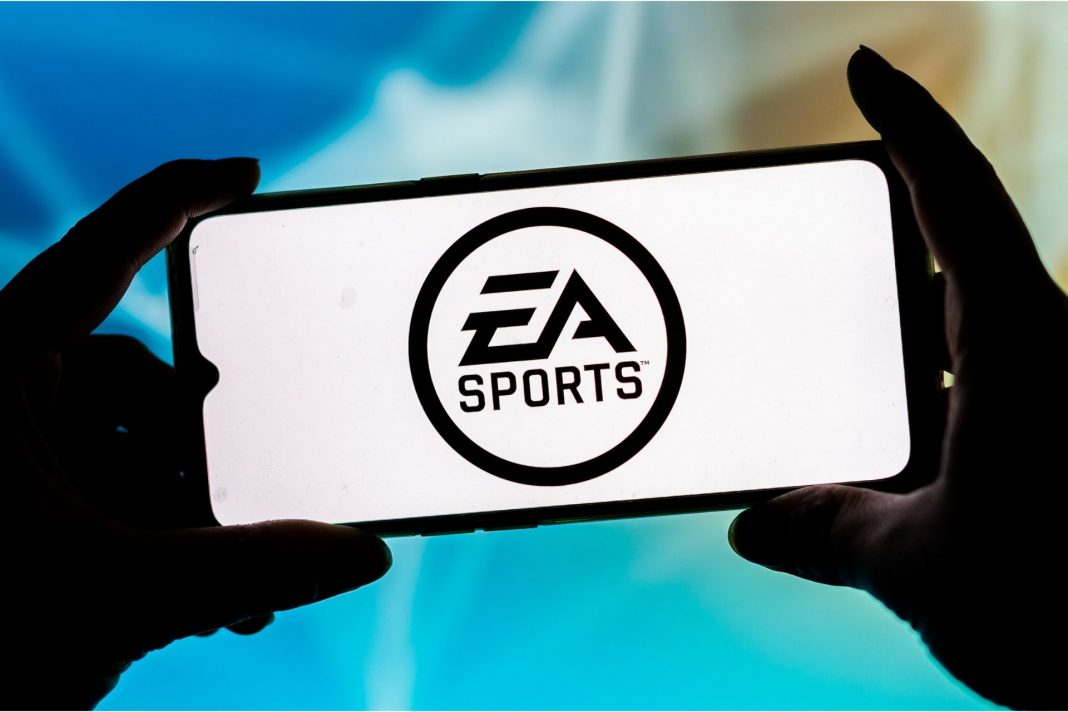 Jon Gruden lost his job with the Las Vegas Raiders after a coordinated leak campaign by the NFL.

But that wasn’t the end of punishing him for his conservative views.

And you won’t believe who just canceled Jon Gruden.

EA Sports – the maker of the popular Madden Football video game series – announced it would remove Jon Gruden from the Madden 22 version via a software update after The New York Times published emails where Gruden criticized Barack Obama and Joe Biden, national anthem protestors, and the NFL’s leftward drift.

But that wasn’t the end of the effort to erase Gruden from the NFL.

The Tampa Bay Buccaneers – who Gruden coached to the franchise’s first Super Bowl in 2002 – announced it would remove Gruden from their Ring of Honor because Gruden questioned PC dogma.

“The Tampa Bay Buccaneers have advocated for purposeful change in the areas of race relations, gender equality, diversity and inclusion for many years,” A Buccaneers team statement read. “While we acknowledge Jon Gruden’s contributions on the field, his actions go against our core values as an organization. Therefore, he will no longer continue to be a member of the Buccaneers Ring of Honor.”

EA Sports and the Buccaneers wiping out any references or images of Gruden reminded many of the famous photo where the Soviets cut Leon Trotsky out of a photo with Joe Stalin after Stalin declared Trotsky an enemy of the state and the Stalin government wanted to pretend like Trotsky never existed.

In many ways the woke mob and their devotion to cancel culture are the modern day version of the Stalinists because of their ability to disappear anyone that goes against the PC revolution from society.