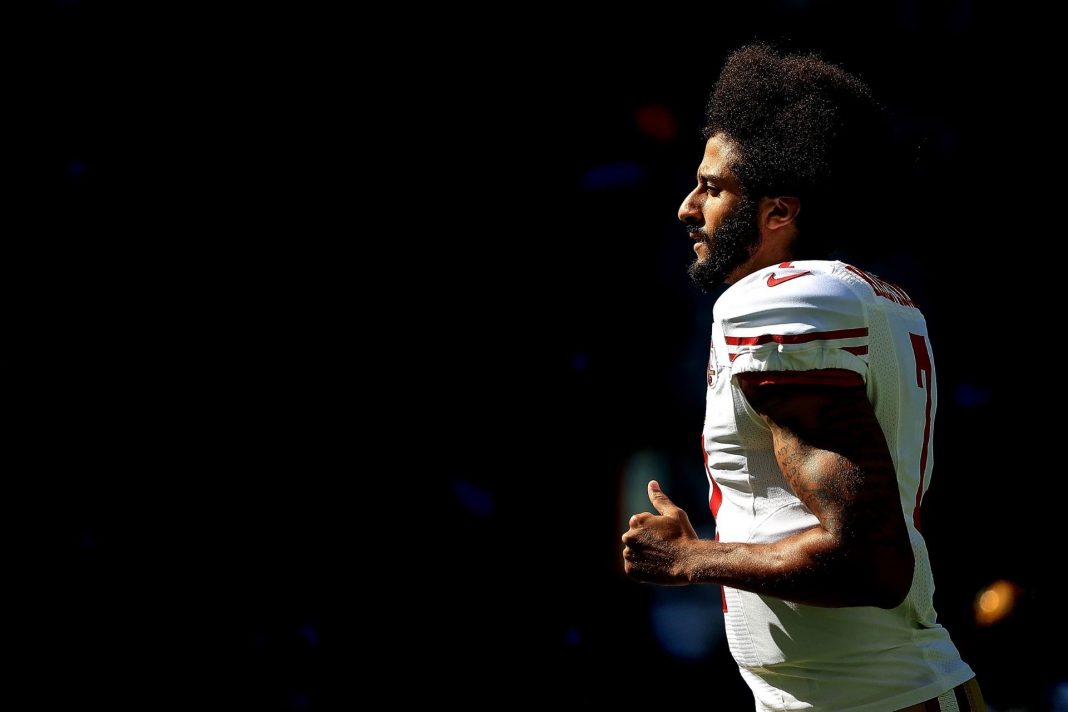 Anti-American quarterback Colin Kaepernick may be the most controversial athlete in any sport in American history.

Kaepernick’s been out of football since the San Francisco 49ers released him following the 2016 season after he was benched due to declining play.

And you won’t believe why Colin Kaepernick just got selected for the Hall of Fame.

The University of Nevada – where Kaepernick played his college ball – just announced Kaepernick would be a member of the 2020 class for the school’s Hall of Fame.

In the release making the announcement, the school cited Kaepernick’s impressive career statistics as well as his play as the quarterback of the Wolfpack team that went 13-1 in the 2010 season.

But the school also falsely claimed Kaepernick was released after the 2016 season due to his political activism and University of Nevada officials made it clear that Kaepernick’s anti-American national anthem protests had as much to do with his Hall of Fame selection as his play on the field.

The University of Nevada wrote that Kaepernick “became a free agent following the 2016 season and has not been signed since in what appears to many observers to be a reaction to his civil rights activism . . . founded the ‘Know Your Rights Camp’, an organization which held free seminars to disadvantaged youths to teach them about self-empowerment, American history and legal rights . . . has been widely recognized for his social activism, winning prestigious awards including 2017 GQ Magazine Citizen of the Year, the 2017 Sports Illustrated Muhammad Ali Legacy Award, the 2017 American Civil Liberties Union Eason Monroe Courageous Advocate Award and the 2018 Harvard University W. E. B. Du Bois Medal.”

If Kaepernick belongs in any Hall of Fame it should be in the wing for most destructive athletes.

No one did more to drive down TV ratings than Kaepernick when he kicked off a wave of Black Lives Matter protests across all four major sports.