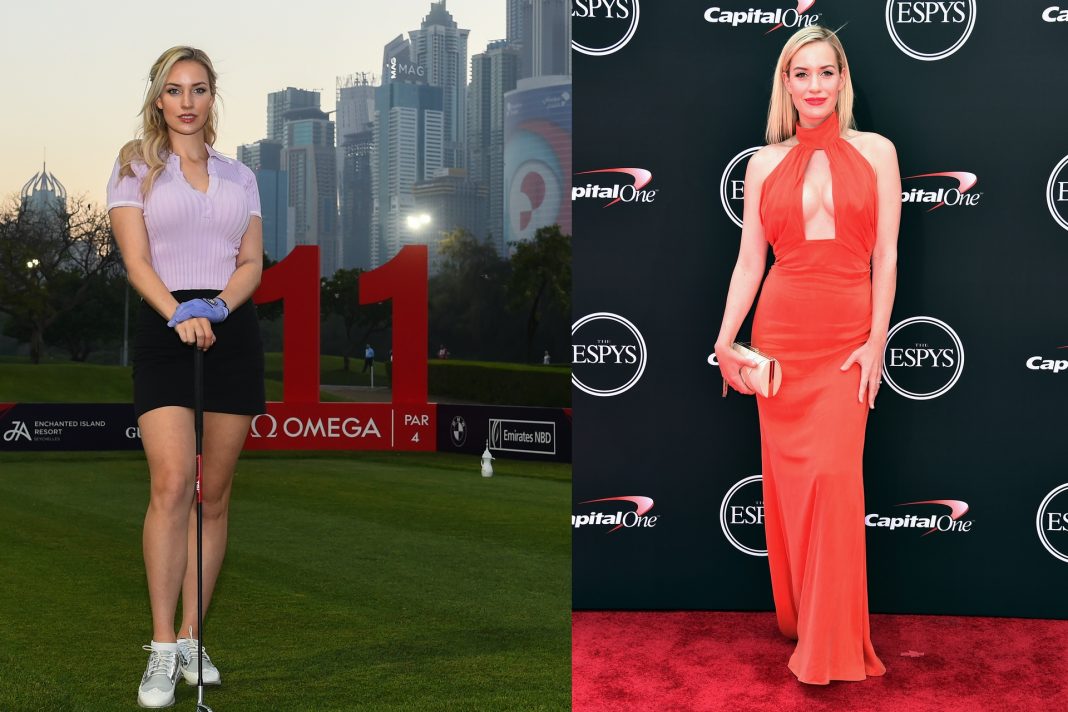 ESPN is the mothership for turning sports into a far-left political spectacle.

Ever since Colin Kaepernick began to kneel and Donald Trump burst onto the scene, ESPN forgot that the “S” in their name stood for “sports” and politics took center stage.

And know you won’t believe why ESPN hates this one female golfer.

Paige Spiranac burst onto the LPGA Tour scene in 2016 after she complained about the dress code for events that she felt were too restrictive.

Golf Digest put her on the cover of its magazine and she posed for Sports Illustrated’s Swimsuit Issue.

“I don’t give many props to Golf Digest but I’ll give them props on finding a way to make it seem like it made sense to have this total nobody on their cover,” Spain sneered.

The year before ESPN’s Spain mocked Golf Digest for putting Spiranac on its cover, ESPN gave the Arthur Ashe award for courage at its annual ESPY award show to Bruce “Caitlyn” Jenner after he claimed to identify as a women and underwent a sex change operation.

Jenner appeared on stage in a dress and was widely hailed in the so-called “mainstream” media for being “stunning and brave.”

Along with broadcasting homosexual football player Michael Sam kissing his boyfriend after the St. Louis Rams selected Sam in the 2014 NFL draft, giving Jenner the ESPY was ESPN taking a clear stand on the side of SJW identity politics.

Spain’s mean spirited attack on Spiranac was just another step along the road of ESPN going full-blown “woke” and writing off the portion of the audience that just wants to watch the “Worldwide Leader in Sports” for sports coverage.