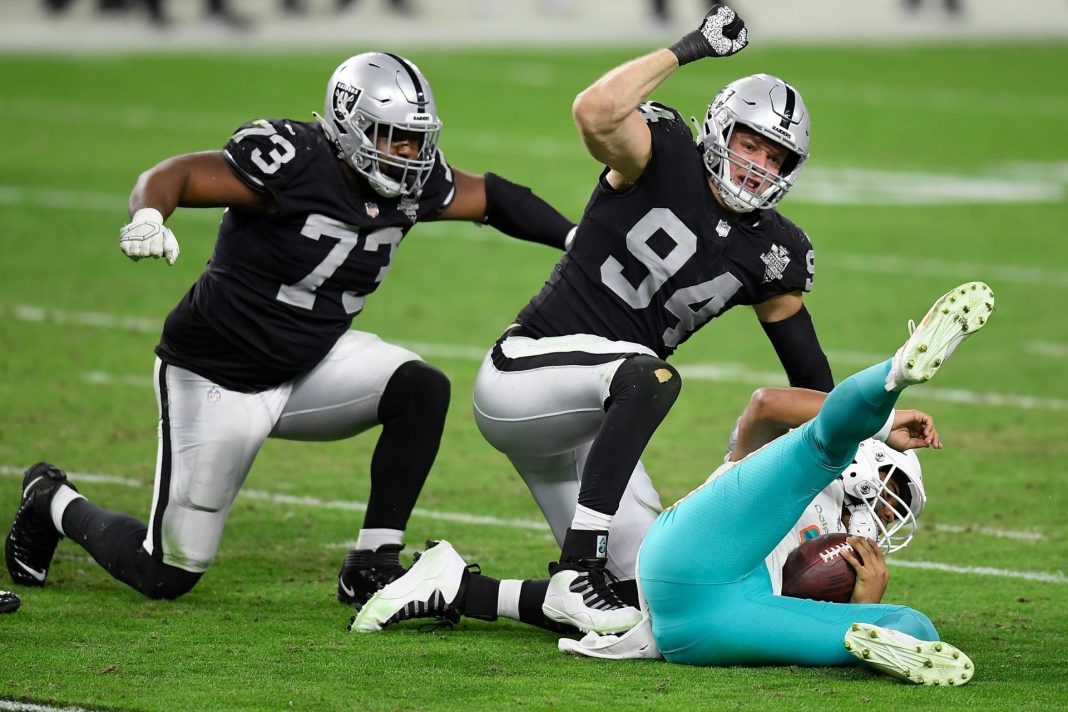 Colin Kapernick is the most polarizing athlete in the history of the NFL.

It’s never good to be mentioned in the same sentence as Kaepernick.

And you won’t believe why one sports writer compared this NFL player to Colin Kaepernick.

Sports writer and social commentator Jason Whitlock wrote on The Blaze that Nassib’s announcement was not “stunning and brave.”

Instead, Whitlock stated Nassib coming out was a calculated career move to enhance the third string defensive end’s chances of making the Raiders this season.

It’s impossible to see Nassib not making the team now as the NFL would then be hammered by the social justice warrior-infused media.

Whitlock also noted that this boosted Nassib’s brand as his jersey was now the number one selling jersey in the entire NFL comparing Nassib to Kaepernick’s newfound status as Nike brand ambassador writing that “the 27-year-old Las Vegas Raiders defensive end looks more like a Colin Kaepernick variant than a Jackie Robinson strain.”

“What excites Carl Nassib’s penis has transformed an average NFL player into one of the most important people in sports,” Whitlock added.

That’s why Whitlock is comparing Nassib to Kaepernick in claiming that this announcement is a personal brand building exercise.