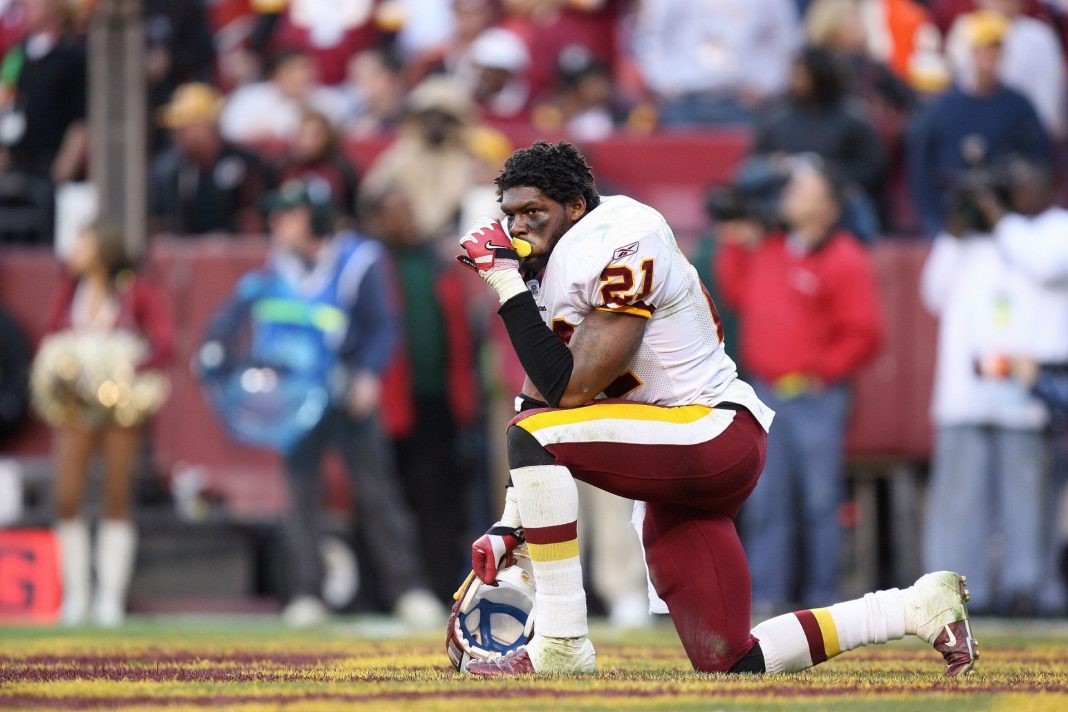 Social Justice Warriors in the media spent years hounding Snyder and the NFL over the name, which snowflake reporters falsely claimed was “racist.”

And now you’ll be surprised to learn this stunning truth about the Washington Redskins name change.

Snyder relented under intense financial pressure as team sponsor FedEx threatened to pull out of their marketing deal if the name didn’t change and online giant Amazon pulled all Redskins merchandise from its website.

Left-wing activists and woke sports reporters claimed the team’s name was offensive and was a blight on the NFL.

But the available polling data suggests the only people offended were lefty reporters – almost all of whom are white.

In favor of changing the Redskins' name: 29 percent. Via @MorningConsult pic.twitter.com/JpMRjmZAe2

And in 2016 a Washington Post poll found 90 percent of Native Americans were not bothered by the name.

The left-wing sports media used the protests surrounding the death of George Floyd to create an aura of massive public pressure to change the Redskins team name.

Corporate stepped in as Amazon and FedEx stepped in to flex their financial muscle as the enforcers of the Left’s new authoritarian “social justice” doctrine.

But in reality, the Redskins team name was an ideological hobby horse for left-wing sports reporters that wanted to play their part in the cultural revolution raging across America.

Sports with Balls will keep you up-to-date on any new developments to the NFL descending into woke madness.