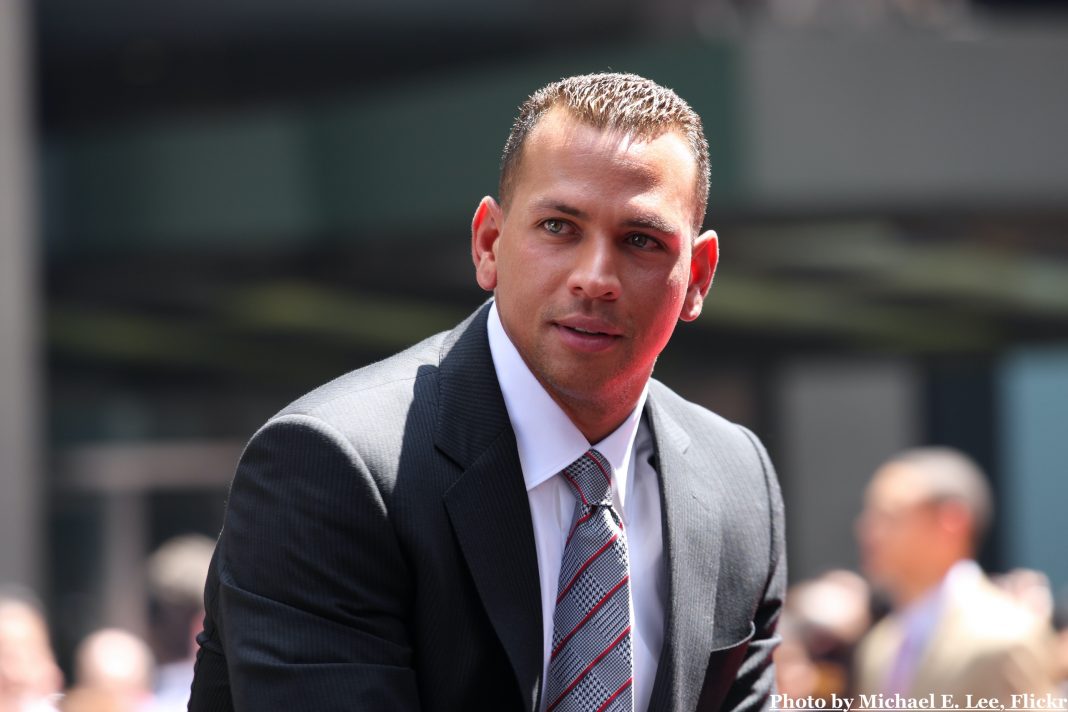 The New York Mets have been up for sale for months now.

The Met’s owners – the Wilpon family – may have to take a discounted offer due to the COVID-19 panic that’s swept across the United States and the government-imposed economic downturn.

According to recent news reports, Alex Rodriguez and Jennifer Lopez – who were recently engaged last March – are quietly working to put together a group of investors to purchase the Mets franchise.

Both, of course, have ties to New York City.

Jennifer “Jenny From the Block” Lopez was born in The Bronx before becoming a backup dancer on In Living Color and embarking on her acting a music career.

Alex Rodriguez is from Manhattan and played for the New York Yankees 2004-2016 – which includes time he spent suspended as a result of his steroid use.

Will Major League Baseball want A-Rod – a player so closely linked with their past steroid scandal – owning a franchise?

Or will MLB jump at the chance to bring in these two popular Hispanic figures, known together as “J-Rod,” to give them some New York star power?

This would be the first time someone who a graced a stripper pole at a Super Bowl halftime show owned a franchise.

Imagine the ESPN 30 for 30 celebrating this milestone!

Incidentally, the power couple has now been engaged for over a year, which is often a sign of cold feet.

Many engaged couples have learned the hard way why you shouldn’t buy a car or a house together before committing to marriage.

Let us know your thoughts about J-Rod purchasing the Mets in the comments!